In the "Sorcerer's Stone", Harry is chosen to be Seeker for the Gryffindor Quidditch team. For those of you who STILL haven't read Harry Potter, Quidditch is the preferred sport of the Wizarding World. Below, in the movie, Harry meets with Oliver Wood at the Quidditch Pitch to learn the rules, and how to play the game. 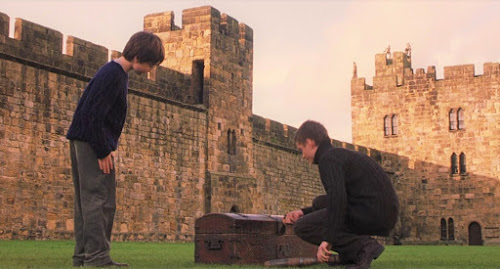 For this scene, Harry wears a Navy sweater and dark gray or putty colored corduroy trousers. Well, naturally, my Harry felt he needed a similar outfit, and fortunately, he had something similar ready to hand.
At the the Portland, Maine Festival in 2007, we received a pair of cords, along with a hand knitted sweater, as part of our souvenirs. Mine were more tan than putty, but Harry didn't seem to mind. I purchased a navy sweater with cables in the sales room that year, which Harry confiscated after he joined my Sasha family in 2009. He says he can make do with the tan cords until I can find some gray or putty colored corduroy to make him a proper pair. Decent of him.
Back in 2016, Running Press issued a collectible Quidditch trunk set, a must have for any die-hard Harry Potter fan. Naturally, I ordered one. It contains a removable quaffle, and two bludgers, plus a non-removable golden snitch, affixed to the inside of the lid. I was disappointed to find that there were no bats for the beaters included, but fortunately, I was able to make them, using instructions from The American Girl Ideas Blogspot. There are a lot of great ideas, instructions, and printable on this website that work well for Sasha and Gregor, as well as the American Girl dolls. But I digress...

Below is a photo of Harry, having a look into the Quidditch trunk, and wondering where the beater's bats could have disappeared to. Undoubtedly the work of those pranksters, Fred and George Weasley! 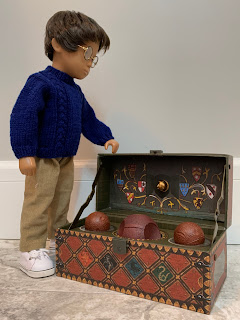 He is getting quite the gear isn't he? I hope you can eventually find the right coloured corduroy for his trousers. But he seems happy to accept what is available in the meantime.

In the "Sorcerer's Stone", Harry is chosen to be Seeker for the Gryffindor Quidditch team. For those of you who STILL haven...

PrairiePosy
I live in the country on a farm in Central Illinois, with my dear husband, who is a farmer, a cabinet maker, and a truly nice man. I have two daughters, one son, two granddaughters and six grandsons, all of whom I adore. I have more "stuff" than any one person needs, but I like my stuff and don't plan on giving any of it up any time soon! 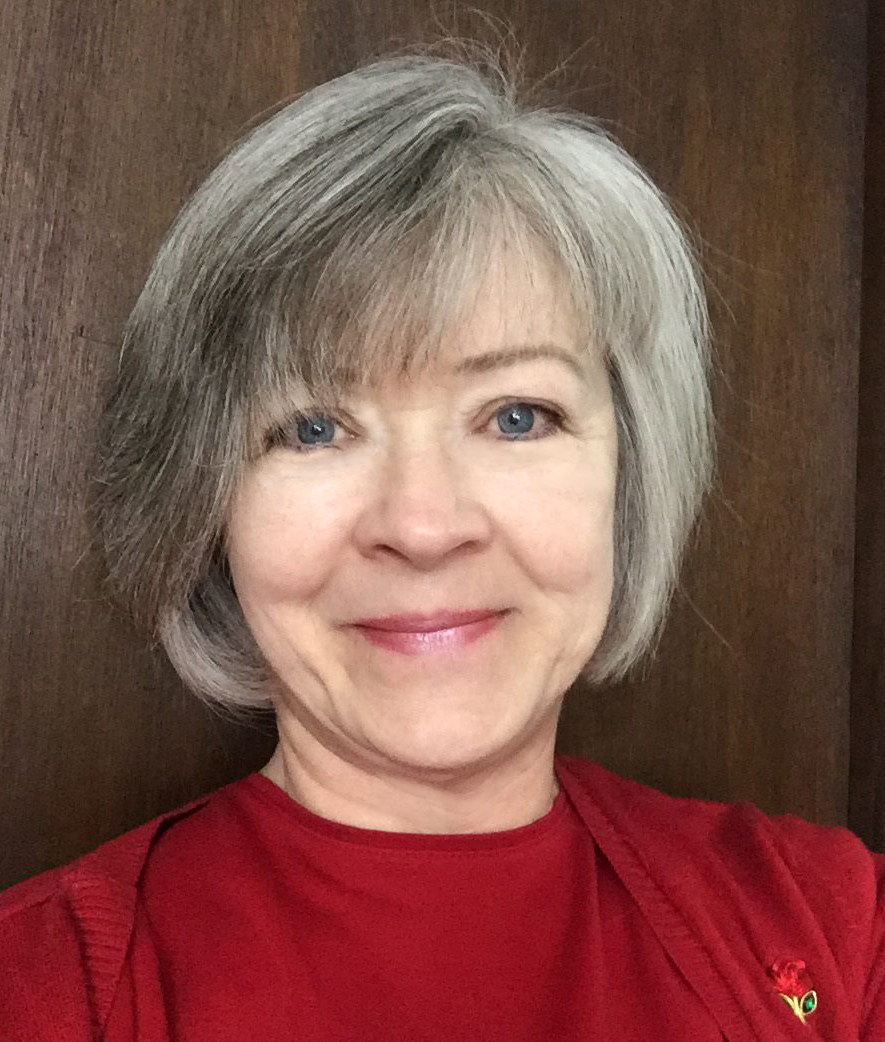 Thanks for stopping by!